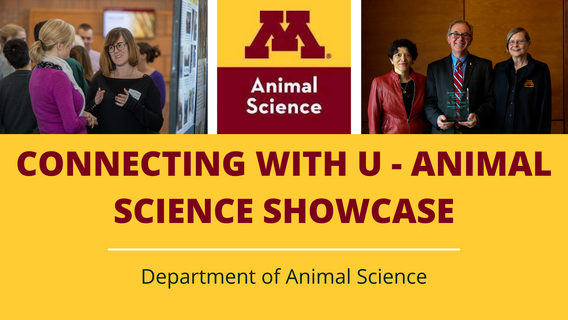 The Animal Science Showcase is an annual event that celebrates the accomplishments of our faculty, students, and alumni each year. This event is open to alumni, industry partners, students and stakeholders in animal science.

Mark your calendars for Thursday, April 28, 2022 for this year's Animal Science Showcase on campus. We are looking forward to welcoming our award recipients and department guests in April.

Register for the 2022 AnSci Showcase 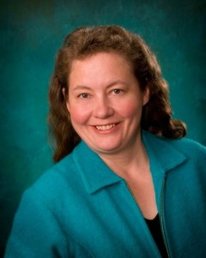 Doris Mold has spent her whole life dedicated to the agriculture industry and its people. Doris graduated from the University of Minnesota with her Bachelor of Science degree as a triple major in Agricultural Education, Animal Science and Applied Economics in 1985. She then went on to earn her Master of Science in Agricultural and Applied Economics in 1994. In between earning her college degrees, Doris served as an Administrative Manager Trainee for the Nutrena Feeds Division of Cargill, as a Research Assistant for the Department of Applied Economics at the University of Minnesota, at the St. Paul Student Center as a Program Coordinator and Consultant and as an Agricultural Research Seminar Instructor for MAST International through CFANS.

Since August of 1987, Doris has served as the Milking Parlor Superintendent and Moo Booth Coordinator at the Minnesota State Fair and is still actively involved in this role. Doris has also served a longtime role as a Farm and Agri-Business Management Instructor for MAST International in CFANS, and currently teaches for the program one day a week on the University of Minnesota campus. In 2004, Doris began her work as the co-owner of Sunrise Dairy Farm in addition to her working as an Agricultural Consultant for Sunrise Agricultural Associates, LLC since August of 1984, where Doris is now President. Most recently, Doris has taken on the role of Co-CEO for the Annie’s Project through the Annie’s Project Education for Farm Women Foundation and began this role in 2019.

There are many words used to describe Doris, including farmer, agricultural advocate, educator, consultant, business owner and volunteer, to name a few. In one letter of support toward her nomination, a quote used to describe Doris is this: “You can tell who the strong women are. They are the ones you see building one other up instead of tearing each other down.” Congratulations, Doris! 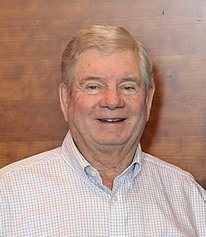 This year’s Golden Alumni Award recipient for Achievement in Academia is Dr. Gene Rouse, who has had a storied career in the beef cattle industry through Extension roles focused on livestock, serving as a professor and mentor and serving in industry roles. Dr. Gene Rouse earned his B.S. in Animal Science from the University of Minnesota in 1967. He then attended Iowa State University to earn his M.S. in 1969 and his Ph.D. in 1971, both in Animal Science.

Throughout his career, Dr. Rouse has taught and mentored many Animal Science courses and students, which include overseeing the beef teaching unit at Iowa State, serving as co- principal investigator for beef cattle breeding projects and serving as the project leader for various research projects focused on beef cattle. He also served as an academic advisor to 35-40 undergraduate students annually and was an advisor for the Iowa State Block & Bridle club and Animal Science professional club. Dr. Rouse also advised the Beef Interest Group from 1982 until 2004, was an advisor for the Iowa State Animal Science VEISHEA display. From an industry standpoint, Dr. Rouse served as a nutritional consultant for two feedlots in Iowa and was a member of the American Society of Animal Science, where he chaired the Livestock Committee for beef from 1987 - 1988. Dr. Rouse was also a professional member of the Commodity Liaison Committee from 1987 - 1988. 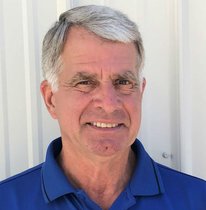 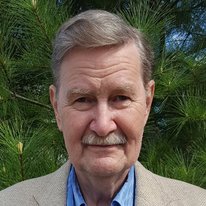 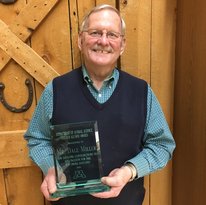 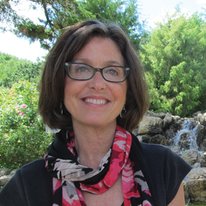